League City residents are highly educated with 44.7% having a bachelor’s degree or higher, and 15.7% with a graduate or professional degree.

The Clear Creek Independent School District Education Village is a uniquely designed 144 acre campus that brings together a comprehensive high school, intermediate school, and elementary school on a single site. This PK-12 campus includes shared and multi-use facilities that have been created with a community of learners in mind. In addition to focusing on the development PK-12 relationships between students, parents, and teachers, a primary emphasis of the campus will be the integration of 21st Century Skills throughout the curriculum. 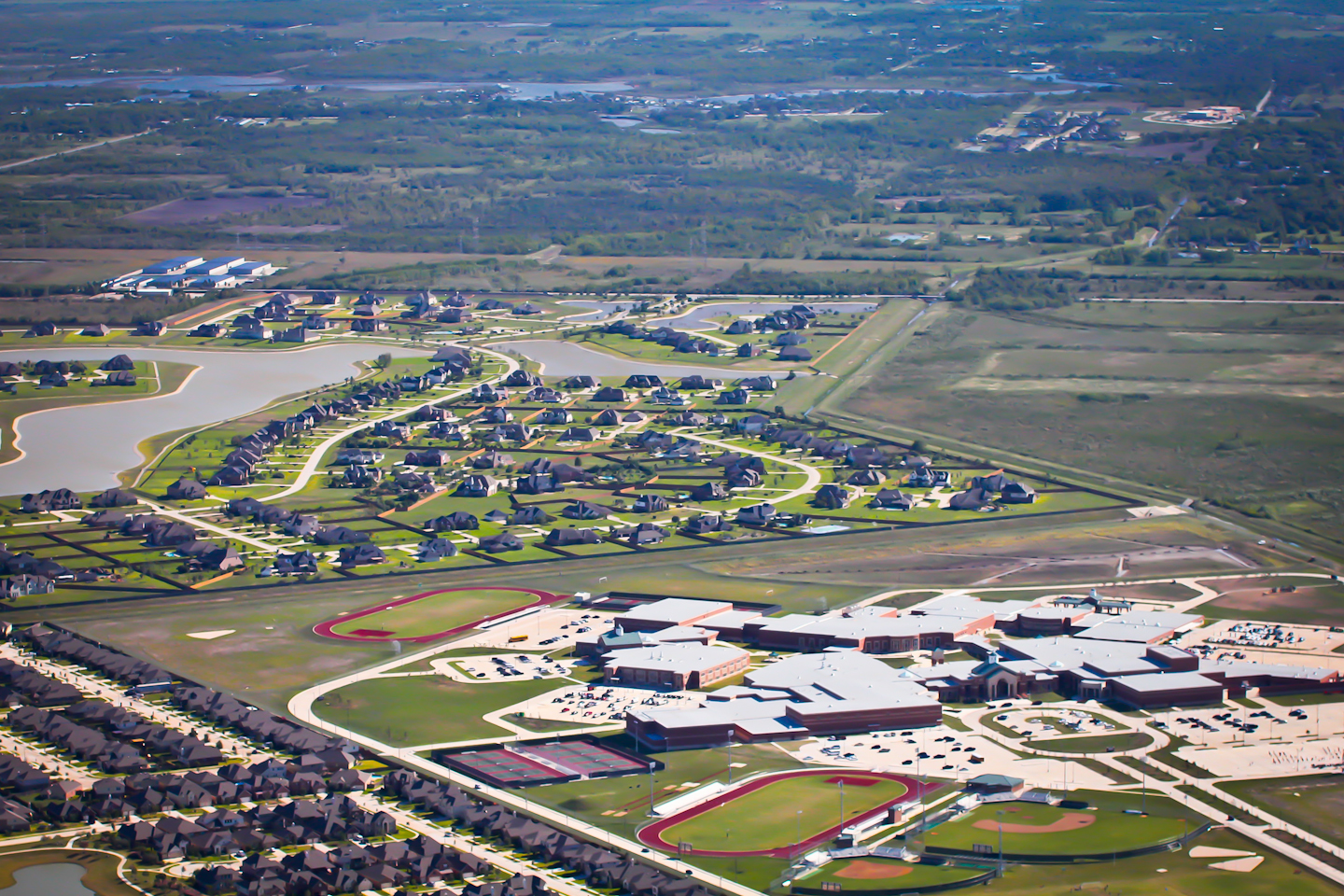 The Clear Creek Independent School District made Texas history in August 2009 with the opening of the Sandra Mossman Elementary School. It marked the completion of phase one of the Education Village in League City. This K-12 complex has been ranked among the top 10 construction projects in Texas and is the only one of its kind in the State.

Sandra Mossman Elementary was the first to open, followed by the intermediate and high school in 2010. The new high school is designed to relieve the overcrowding at Clear Lake High School.

On May 6, 2017, the Clear Creek Independent School District community approved the CCISD bond referendum. "We are appreciative of the community's support of our schools, our teachers, and our students." said Dr. Greg Smith, Superintendent of Schools. "I would like to first and foremost thank the CCISD Facility Advisory Committee who worked tirelessly over the course of many months to put together a bond package that reflected the community's priorities."

The funding will be used to build the district's 27th elementary school and add to existing schools for enrollment growth, rebuild two schools that are over 50 years old, update campuses, purchase new security systems and school buses, launch a second science magnet program, and conduct priority repairs across the district.